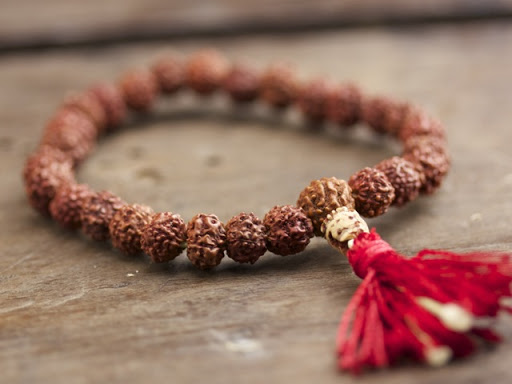 Rudraksha are the form of Lord Shiva, the name Rudraksha and it’s importance can be known from the Devi Bhagavatam. Narayana Maharshi narrated the importance of Rudraksha to the Triloka Sanchari Narada Munindra.

In the olden days there was an evil demon named Tripurasura, he used to torture everyone with his behaviour and actions. The devatas immediately moved to kailasha and prayed to make free from that evil demon. The Lord Shiva heard to the prayers of all the devatas and invented a precious weapon called Aghoram.

Before using that valuable weapon, Lord Shiva decided to go in a deep meditation by closing all his three eyes. In the meditation, eye droplets of lord has fallen down and formed into the tress of Rudraksha. Totally there were 38 types of trees formed from the Lord Shiva’s eye droplets.

There are many types of Rudraksha’s starting from Eka Mukha (1 face) to 14 Mukha’s (14 faces). Each and every rudraksha has its own importance, lets see the following:

15 thoughts on “Do you know that Rudraksha’s are the tears of Lord Shiva ?”