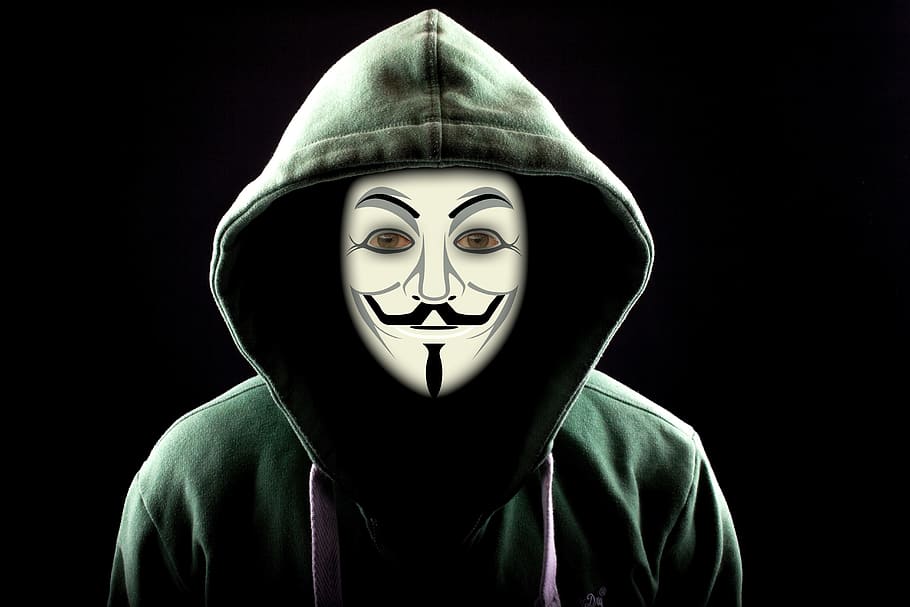 Do you know how to detect a person whether he/she is telling a lie ? Here is the basic method of lie detecting.

As in polygraph, people also first ask true questions to take a baseline reading to compare with. Similarly here, we study changes in body language and not only the body language itself.

So set a baseline behavior before analyzing – try knowing how a person normally behaves when they are in their comfort zone. Because lying makes the people’s body out of comfort zone in to survival mode. Then maybe you can look for things like lack of confidence or nervousness etc..,

This is simply a yes or no question and doesn’t give you much to work with. So give your subject a chance to speak, a chance to converse on a topic so that you have content to evaluate on.

This helps, if they are lying then you will understand and have a chance to put together various clues. If they are not being deceptive, it will give them a chance to prove their innocence or a chance to you – to build a confidence.

A single word means nothing or it could even means a lot sometimes, it needs a sentence to put the word into context. Similarly a single clue doesn’t necessarily means that the person is being deceptive. Its nothing like a person who touches his cheeks much deceiving, maybe he/she has a itchy cheek, or he is sweating or something like that.

So set up a baseline behaviour to tell if this is their normal behavioral pattern. Just like person closing their eyes doesn’t necessarily mean they are deceiving, maybe they blink a lot. So just look for the cluster of clues and when you find them then you need to pay an extra attention to what they are saying.

I – INTUIT THE GAPS

Gaps or holes in the story like people tell something, but the fact indicate something else. Then there might be a logic gap. Famous case of Diana Barnes, that was the name of a lady who shot her children and shot herself in arms. It has some logic gap, why is on the school day she took her children to an alley where it was so dark.

Why did she talk to a bushy looking stranger and most importantly why her children got shot in chest and she got shot in her arms. so there are many statements, where we can find some logic or emotional gaps. when the lady was narrating the story to the authorities, she was very much calm and composed though she went through the horrific experience.

So you have to study the gaps and trust your instincts – trust your intuition – trust your gut. The massive amount of the calculation or the work that your mind does in the background, where you are not aware of it is really amazing. It must be trained to analyse the body language, so just trust the gut and go with it.

If the red flag is blaring your mind continuously then that’s something worth paying attention to. So investigate further these gaps like statement, logical and emotional, etc…

Just make sure so that you are not accusing an honest person of deceiving. Things can turn bad really fast and it is unethical too. So verify the facts before coming to conclusion. So ask a query like Why, How and What in order to confirm your findings.