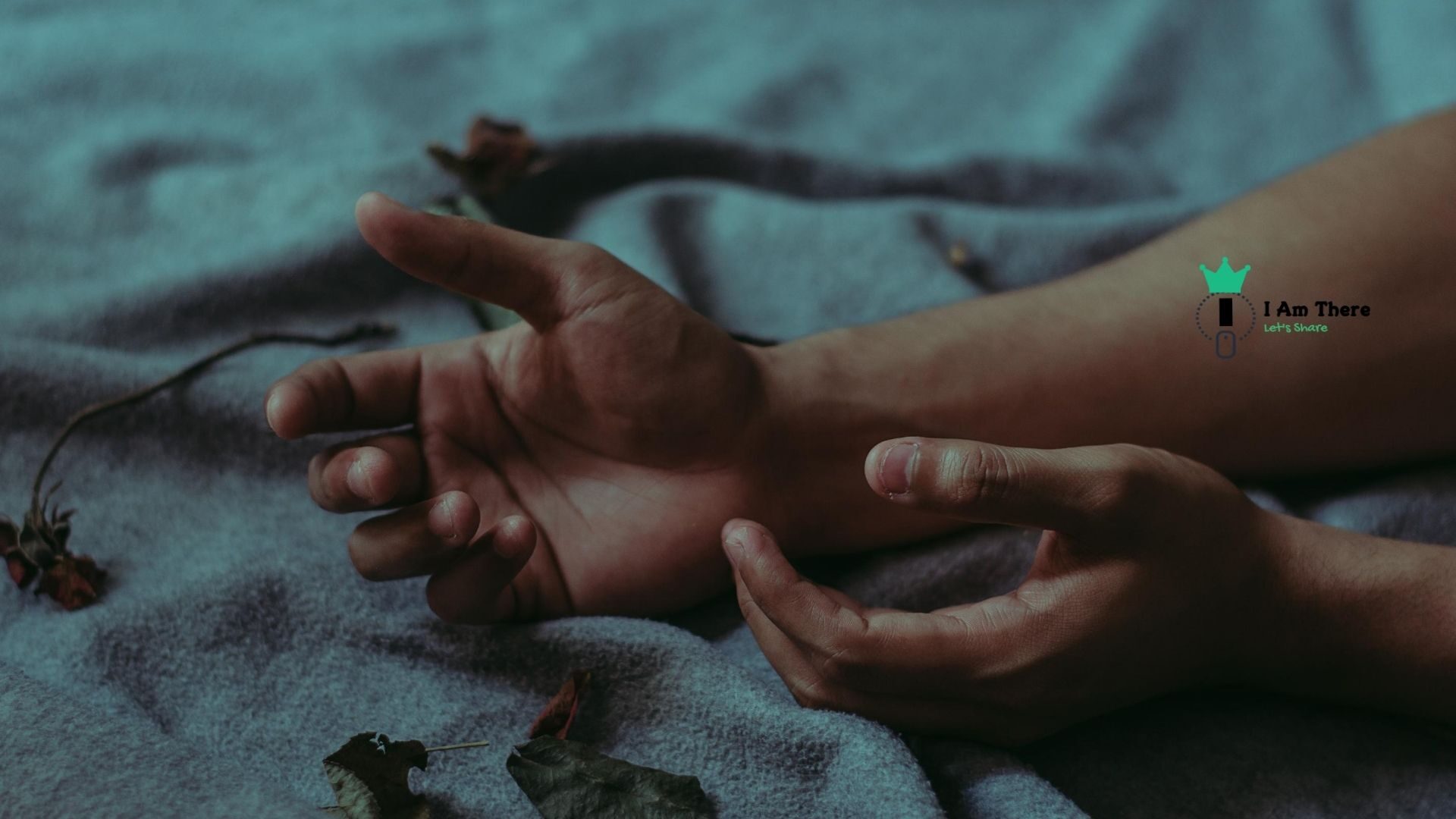 Attention everyone, now we are going to discuss about the HUMAN TRAFFICKING, known as one of the world’s biggest crimes. After illicit drug and weapon trafficking, human trafficking occupied third place in the world’s biggest crimes. It is nothing but the trade of humans for the purpose of forced labour, sex, organs etc. Irrespective of age and gender, millions of humans are the victims of this furious devil.

According to INTERNATIONAL LABOUR ORGANIZATION and WALK FREE FOUNDATION reports in 2017, it was estimated that 40 million people were into force labour. Out of which 25 million were exploited for labour and 15 million were into force marriage. It was stated that among these trafficking victims, 71% were female and 29% were male.

It is estimated that globally, human trafficking generates about $150 billion every year, out of which $99 billion is from sexual exploitation.

From the statistics above, we can find out a missing case for every two minutes in India. That missed person might be forced into labour or into sexual exploitation or his organs might have extracted from the body. All the above mentioned statistics are on record. We can’t even imagine the off record figures.

Basically, this human trafficking is snatching the rights of our fellow humans. Women being used in prostitution homes, sex tourism, pornography are forced into sex work and are major victims of it. Millions of children, underaged girls are used for labour in rich homes. After injecting girls with steroids they are used in brothel houses. Due to this, a 12 year old appear to be a 18 year old.

This rapid growth in their body affects them much. As they are victims of this crime at very small ages, they lack their ability to live in the society. Because of this reason they are again going back to sex industry even after being rescued. Most of the women above 18 years are forced into this industry in the name of love and marriages and above 45 are used for organs extraction.

In countries like India there exists a group of people who consider sex work as a tradition in their families. Baby girls are considered to be a boon and it helps them to continue their tradition for generations. The intriguing fact about this crime is most of this trafficking takes place in rich and educated countries. This proves that people are just holding degree and are not really educated.

Supply rate of the women is increasing with the demand for the sex. In order to reduce this crime, we either need to lower the demand rate or cut the supply chain. Countries also should include moral education and human rights in their academics.

As we are all part of this demand, we should together try to overcome this demand chain and also help our fellow humans in it. This helps in saving millions of lives. Most valuable gift one can give to fellow humans is their freedom. It’s their right to lead safe and secure life just like everyone. Finally – live and let others live.

Post Views: 661
Skip back to main navigation
Open chat
1
I Am There - Let's Share
Hi
Want to create your own Blog or Website ?
We can help you.