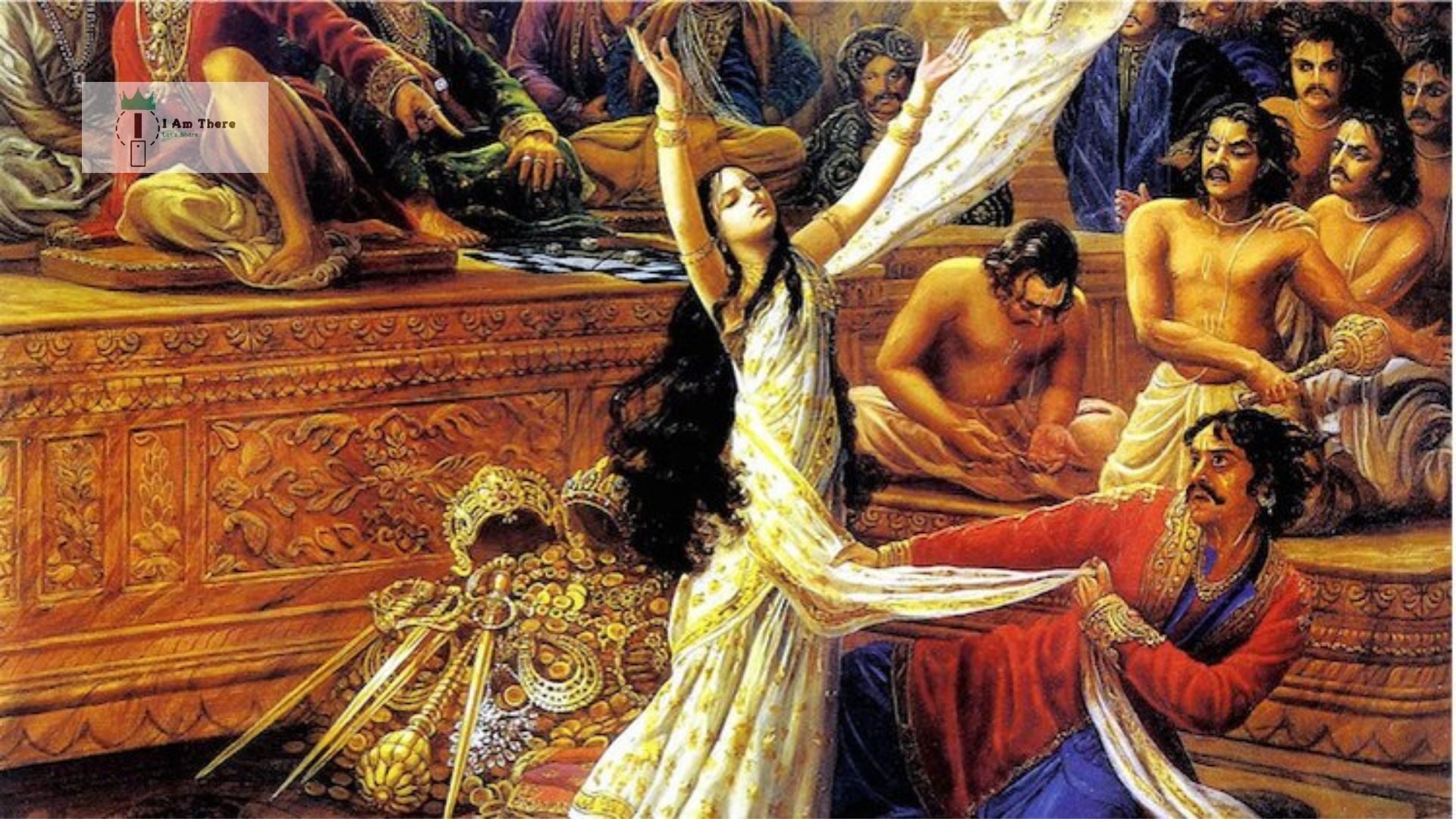 All Pandavas respected Draupadi, although they valued dharma more than any other person.

When Draupadi wished to have the lovely lotus flowers, it was Bheema who went to get them for her and crossed each and every hurdle which met on his way. He would’ve told her that these flowers are not easy to get for her.

When Krishna helped Draupadi during her disrobing in front of everyone, the angry Bheema took the oath that he would slay Duryodhana as he made Draupadi sit on his lap forcefully.

In the Virata Kingdom, Draupadi and Pandavas were in disguise and in the 13th year of hiding themselves, Draupadi was disguised as Sairandhri and once Kichak (Queen Sudeshna’s brother) saw and wanted to have her. After telling this to his sister that he wanted Draupadi, Queen Sudeshna asked Draupadi to give wine to Kichak in the throne room. When he tried to embrace her, she pushed him and ran away. He held her hair, dragged and kicked her.

Yudhishthira and King Virata saw this and were unable to do anything in front of the power of Kichak. In front of all the courtiers, Draupadi was insulted. Draupadi told this to Bheema who was disguised as cook within the palace and Bheema became very angry for his wife’s insult and made a plan with her. She called him lovingly to make up for the other day, Draupadi called Kichak to the dance room which was very dark and when Kichak came he saw that Draupadi was sleeping.

When he went near her, it was Bheema who was sleeping in place of Draupadi. Bheema fought with Kichak and slayed him. When Kichak’s people saw this, they forcefully carried out Draupadi to burn her along with Kichak. She called Bheema and Yudhishthira for help, Bheema uprooted one tree and flung it towards the people who held Draupadi. Then they let go Draupadi in fear of Bheema, King Virata understood that Draupadi was not an ordinary and instead, he welcomed her to the palace.

Bheema loved Draupadi the most, though Draupadi loved Arjun more than she loved any other Pandavas. When Draupadi fell down first during the Pandavas journey to heaven, no Pandava looked behind but Bheema ran and was with her till she perished. He then continued his journey with others, He was the Pandava who loved Draupadi and was ready to do anything for her.

18 thoughts on “Who loved Draupadi the most among the Pandavas?”