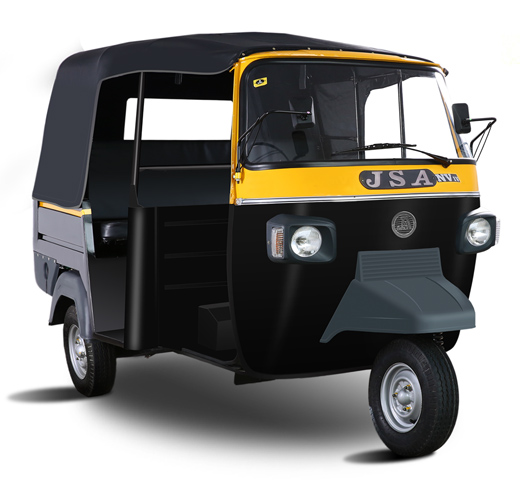 There are many people out there where we get inspired by them each and everyday.

One day i was returning from office to room at 10:30 pm via OMR road in Chennai. The journey generally takes 15 min in a share auto/ city bus. As it was too late, so immediately I got into a share auto.

After few minutes the auto driver started to speak with me in English very fluently. He asked me from which place i belong too and currently where i was working. I was literally shocked and turned to him in a surprising way. He was continuously speaking in English through out the journey.

I asked him how did he get a chance to learn the language, he replied that he kept on reading books whenever he gets some time (yes there were nearly 5-6 books present in his auto). I saw the flame rotating in his eyes to touch the sky anyhow.

My stop has been arrived, I need to pay the charge and I found that there is no change left in my wallet, The man replied – no problem sir i have a swiping machine with me, you can use it. I don’t have words left with me to speak with him, I came to know that he is on the way to lead success in his life with a huge fire inside him, yes he is a very kind auto man.

Here it shows how much he want to be involved in this competitive world and hats off to his hardwork and smartwork, from this inspirational guy. I believed in one thing that there are 2 ways to influence people:

Wah! What an inspiring auto man …

4 thoughts on “Small story about an inspiring auto man …”