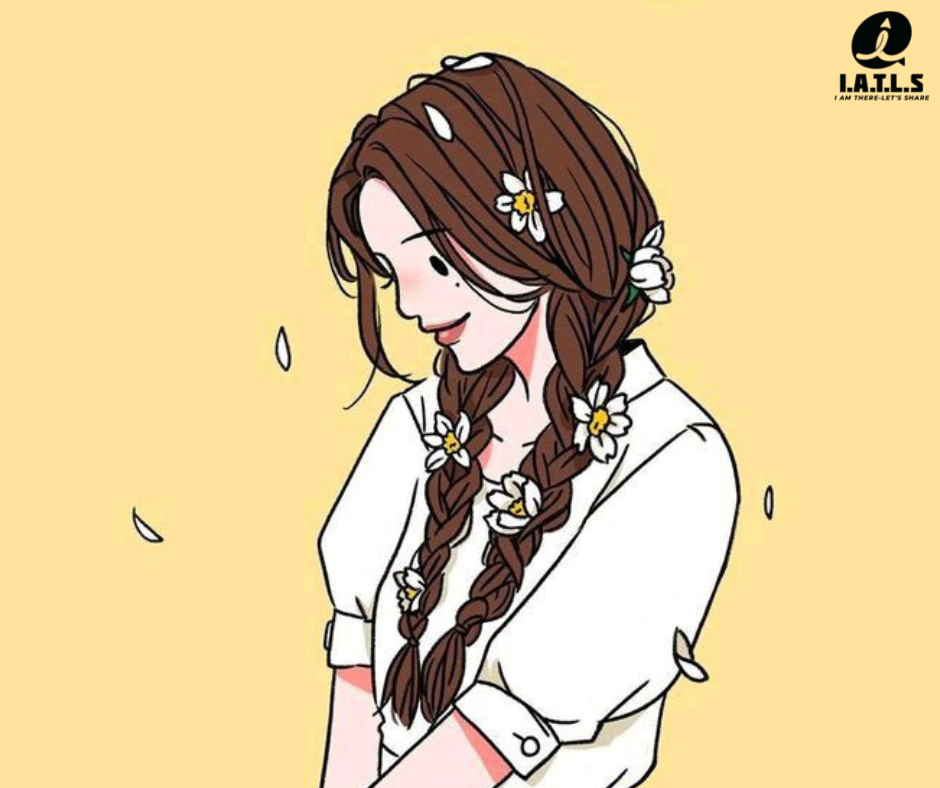 No sooner did Saraswathi step inside the hall, she caught sight of a tiny trophy on the display shelf. It brought a little smug smile on her lips. She took it in her hands and absorbed in thought. She sighed, Woah, it made my day! She turned around and spotted Teena approaching her.

“Hi Ma’am, welcome to our home.” Teena greeted her with a bunch of roses by Sara Verdier. Placing the trophy back on the shelf, Saraswathi looked at the roses and said, “Oh my god! These are the beautiful adorned everlasting flowers. Thank you, I appreciate your kind gesture.” Tara walked into the room with coffee and a few snacks. They shared a few talks by sipping a coffee.

Pointing at the trophy, Saraswathi asked, “Teena! Do you remember it?”

“Yes, why not!”, Teena responded by shrugging her shoulders. Listening to this both Tara and Saraswathi started giggling at each other. And this left Teena in a sneaking suspicion.

Having noticed Teena’s pondering expression, Saraswathi embraced her and started narrating the flashback…

“Once upon a time, there lived a happy mother with her little daughter indoors in serene. She was such a delightful mother who was relishing her every minute moment by looking after her adorable little munchkin. Just like all other beautiful mothers out there, she nourished her baby girl with impeccable motherhood. As the days passed by, her love for her daughter accelerated along with her growth. Among all those alluring days there came a big day where she noticed that it was high time for her daughter’s schooling. She saw her little girl’s exhilaration towards her salad days and joined her in a school.

When a girl was promoted to her first grade there was an announcement in the school regarding cultural activities. Being a lively kid, this competition has driven her into the nuts. As none accompanied her, she showed up as the only participant from the primary level. Although this competition was restricted to group performances, she had given a chance to perform solo. She got ready, all bright-eyed and bushy-tailed. Her sportiness drew everyone’s attention and all were exuberated towards her performance.

Finally, the most awaited day has come and the little girl was waiting for her turn. Unfortunately, there occurred a forlorn fact that the girl’s name has got erased from the performer’s list stating that there’s a lack of time. So, she was compelled to perform in a group dance that matched with her album song. Nevertheless, the little girl gave of herself and set the stage on fire with her high spirits. In fact, she totally stood out from the crowd with her elegance. Everyone applauded her and cheered her with ecstasy.”

Saraswathi cleared her throat and everyone indulged in retrospection.

Lending her ears out of curiosity, Teena sighed, And then!

“School has reopened followed by the vacation and students are back with their bantering regarding the exams. There showed up a day, where a group of students who secured low grades are escorted towards the principal’s cabin. This caused chaos in that little girl’s mind. The principal has arrived and started lashing the students by reading out each name. Lastly, she addressed the girl’s name, “Teena, come here.” That terrified little girl hid herself under the table and started sobbing. Having noticed, the principal approached the girl on her knees. She assured the girl that she doesn’t belong to that group and awarded her with a trophy. This astonished the girl and she is tickled pink with that sweet gesture. As soon as she reached home, she jumped on her mom, “Momma! Look what I got.” Her mother cuddled the baby closer and they both had a happy moment.

The very next day, the girl’s mother visited the principal to thank her for cheering up her baby. Holding her hand, the principal said, “It’s you and not me who took the initiation to keep your girl happy. I appreciate your efforts.” Later, mother whispered into the principal’s ears, “Let’s keep it between us.” And, both nodded at each other.”

Listening to the narration, Teena looked at her mom with wide-open eyes and tears rolled down her cheeks. She hugged her mom tight by saying “Maa! I would be forever indebted.” Three of them cherished the moment with a bear hug.

Post Views: 520
Skip back to main navigation
Open chat
1
I Am There - Let's Share
Hi
Want to create your own Blog or Website ?
We can help you.