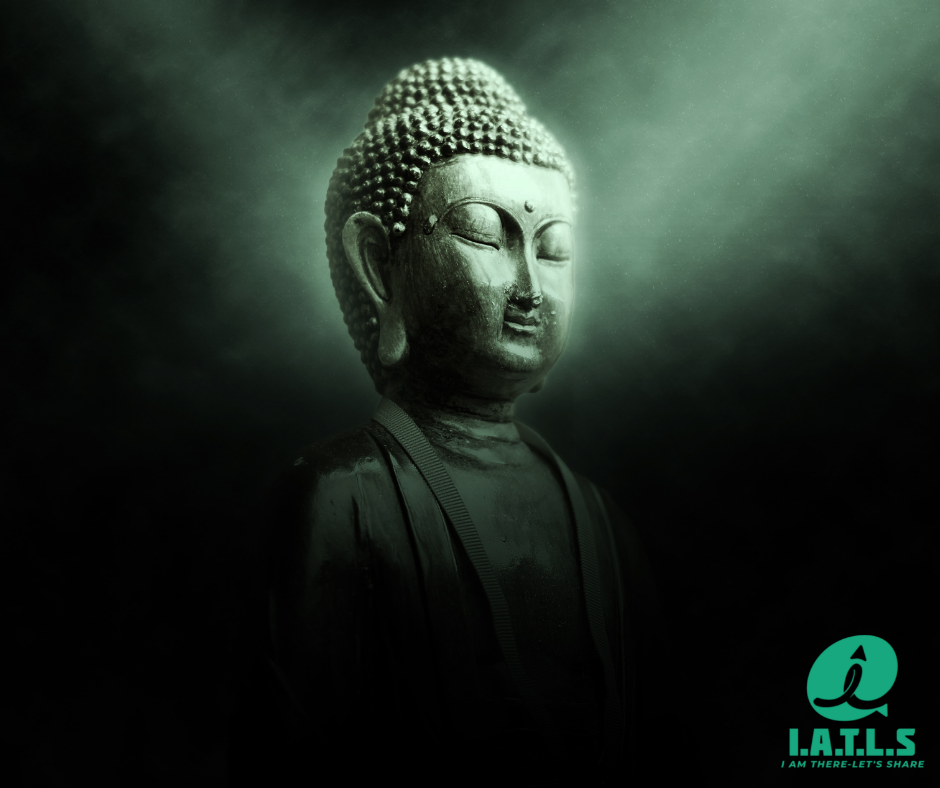 Technology plays an extensive role in human lives. Nowadays we are completely relying on it for our day-to-day activities. According to the needs and demands, humans keep on developing alternatives to existing technologies and work on improving the current ones. But we had a glorious record of technological explorations in the past and as development progress, the debate of superiority always comes into the picture. Although we at some instance seem to be ages ahead of our forefathers, the fact cannot be denied that we are yet to achieve the technological supremacy that our forefathers had. Also, there exist proofs to describe their advancements and some of them are listed below.

Modern warfare has evolved and seen a different kind of mass destruction weapon when America attacked Japan with atom bomb in the second world war. But have you imagined of something that could burn the whole enemy army in one go. The ancient Greeks had such liquid material that was capable of burning down the whole enemy army. The Byzantine empire used a liquid in their naval wars which was able to ablaze the enemy in moments. This fire was so strong that it cannot be extinguished with water or other materials. It was introduced in 672 AD during the reign of Emperor Constantine Pogonatus, and the inventor was an architect called Callinicus of Heliopolis. Although the exact recipe was a closely guarded secret, light petroleum or naphtha are known to be one of the main ingredients. This was probably sourced from the Crimea. It has been speculated that Greek Fire probably consisted of a mixture of petroleum, pitch, sulphur, pine or cedar resin, lime, and bitumen. Its actual recipe was known to a very limited number of people and thus lately it vanished. Years have elapsed but we have not been able to develop such an ingredient which could act as a replacement of this Greek Fire.

Glass has been a prominent material to be used nowadays and is found in different products. Although the glass is very attractive but the problem lies with glass is that they tend to break after a certain point. There are bullet shield glasses, gorilla glasses and flint glasses that are stronger but none of these could stand a match to the Vitrium Flexile, an unbreakable glass. Purportedly, the unnamed inventor of flexible glass (vitrium flexile) brought a drinking bowl made of the material before Tiberius Caesar around 14 AD. He had challenged the people to break the bowl and even after some serious attempts, it did not break. It was dented and then restructured using mallet by the person. The king thought that such material would lead to devaluation of the precious metals like Gold and Silver and thus he beheaded the inventor and this remains a mystery.

Usually, the modern concrete has a lifespan of around 70-80 years, but the Roman concrete is made up of such material that it is lasting since thousands of years and was used in the ancient roman buildings. Also, the buildings in India are having similar composition of cement and building material that have been standing strong since thousands of years and still without any damage.

Our ancestors were much more advanced than us in the metallurgy sector and the best example to prove the point is the Rust proof Iron pillar at Qutub minar campus in Delhi. Despite being exposed to air, rains and suffering the pollution of Delhi, the pillar stands strong without rust and any deformations. It is believed to be made up of composition of iron.

The snake bite is one of the powerful killers having a strong venom. With the variety of venoms and their adverse effects, there are different antidotes for sterilizing different venoms. But the Greek King Mithradates VI Eupator in 1st century had made an antidote using around 60 plus ingredients that was capable of being an antidote to all the venoms.

Archimedes, the scientist is believed to have invented a machine setup using the glass that was able to burn down the enemy ships using the rays of the sun itself. Although there are mirrors and lenses being produced by the modern scientists, it is almost impossible to design a similar machine with such intensity of fire.

Post Views: 454
Skip back to main navigation
Open chat
1
I Am There - Let's Share
Hi
Want to create your own Blog or Website ?
We can help you.