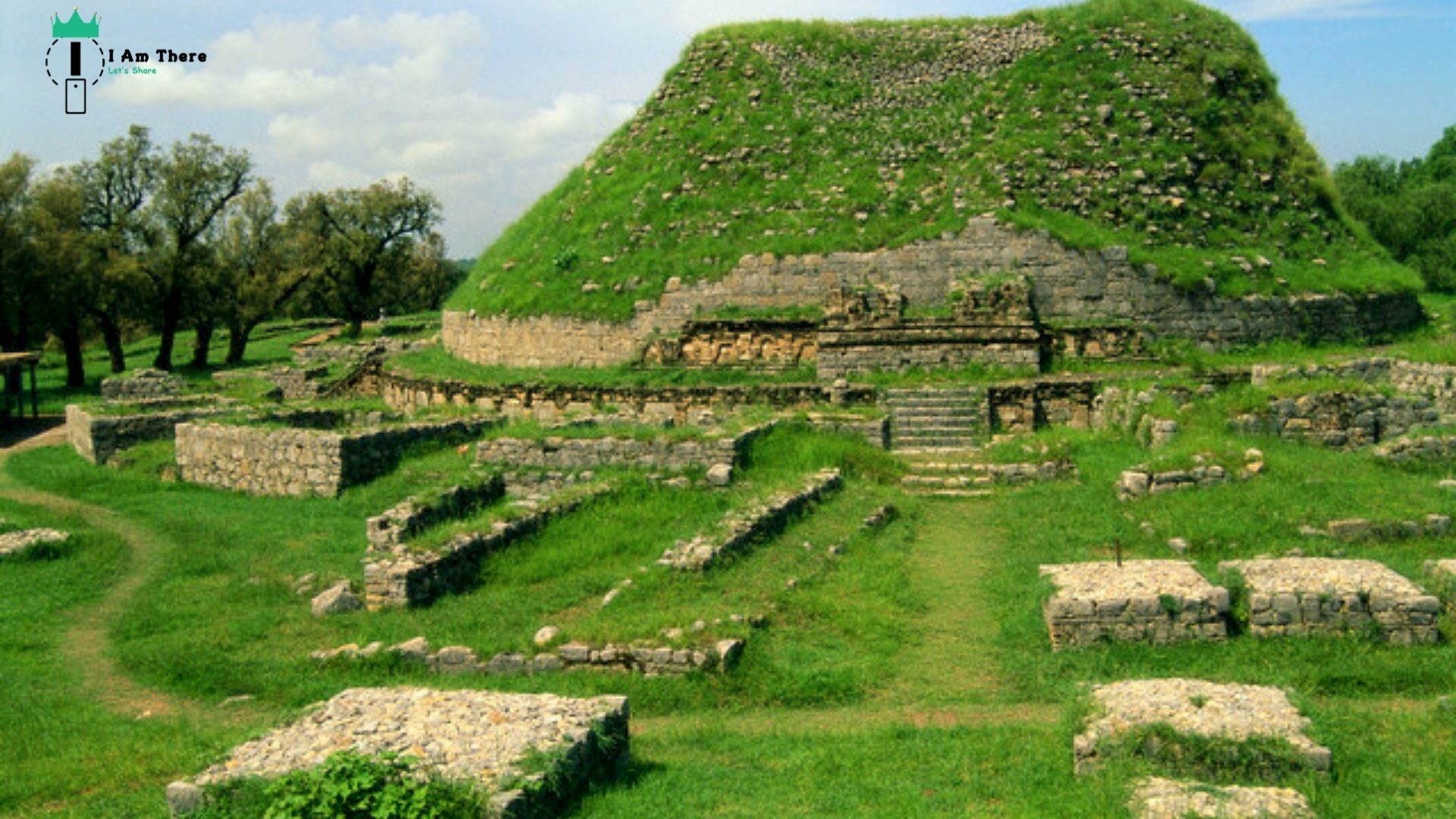 Taxila or Takshashila which is currently in Pakistan near Rawalpindi was once part of Indian kingdom and it still boosts the glorious past of the country. Takshashila, which means a city cut from the stones. It is in Indian mythology that this city was built by the son of King Bharat from Ramayana. Takshashila is almost 2700 years old city and is believed to be created in around 700 B.C.

This is the first and the biggest University in the world at that time. The Gandhara Janpada of the 26 Janpadas in the history has Takshashila as its capital. If you are aware of Indian history, before Mauryan Empire the Takshashila boasted the center of learning and different skills. It is believed that around 60 different subjects including Yoga, Mathematics, Arts and Science, Politics, Economics, Warfare, Astrology, Ayurveda and other different languages were taught here.

There were around 2000 teachers and 50000 students who came here from different parts of the world to have a learning experience. The notable students and teachers who were graduates from the University are Chanakya, Chandragupta Maurya. It was also believed that it has the largest library in the world and the students graduated from the University in around 12 years. The university has set up standards in the field of medicines at that Era.

The graduates from the University performed surgery of brain and intestine at that time. Ayurveda was so developed that people came for the cure of their different ailments to be recovered. Slowly the Gandhara Empire started to fall down and the glory of Taxila started to lower down. The foreign attackers led to the downfall and slowly the university began to decline.

Today although the Gandhara culture is replaced by other population but still one can find the essence of the art and culture of Taxila in the sculptors having chisel and working on the roadside.

1 thought on “Takshashila: The World’s First Ever Known University”