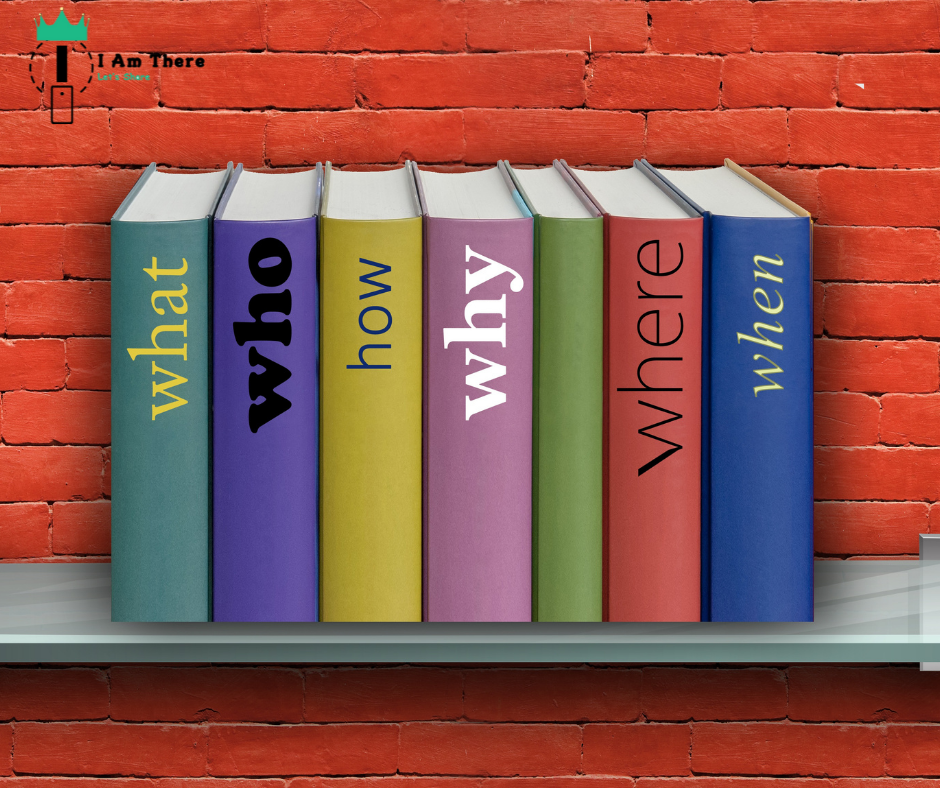 We as humans do exhibit a great deal of curiosity in learning the facts.

So, here let me reveal a few of them that exist in our life.

Why do men’s clothes have buttons on the right while women have them on the left?

When buttons were invented, they were very expensive and worn primarily by the rich. Upper-class women back then did not dress themselves instead they were dressed by maids. Since most people are right-handed, it made easier for maids to stand across and push buttons to the right through the holes on the left.

Whereas, in case of man there is a historical reason.

According to Paul Keers “A gentle man’s sword was always worn on the left side, so that it could be drawn with the right hand. If a jacket buttoned right over left, the handle of the sword would be likely to catch in the jacket opening when drawn, so any serious swordsman would demand a tunic which buttoned left over right. As an indication of masculine lifestyle, this tradition was then extended to other items of men’s wear.”

Why is someone who is feeling great is termed to be ‘on cloud nine’?

Types of clouds are numbered according to the altitudes they attain and with nine being the highest cloud. If someone is said to be on cloud nine, that person is floating well above worldly cares.

Why are many coin collection jar banks shaped like pigs?

Long ago, dishes and cookware in Europe were made of a dense orange clay called ‘pygg’. When people saved coins in jars made of this clay, the jars were termed as ‘pygg banks.’

As an English potter misunderstood the word, he made a container that resembled a pig. And it caught on!

Why do people clink their glasses before drinking a toast?

In card games, it was once customary to pass an item, called a buck, from player to player to indicate whose turn was it to deal. If a player did not wish to assume the responsibility of dealing, he would ‘pass the buck’ to the next player.

Why are people in the public eye said to be ‘in the limelight’?

The Limelight effect was discovered in the early 1820s by Goldsworthy Gurney. It was initially used in lighthouses and theatres by burning a cylinder of lime that produced a brilliant light. In the theatre, a performer ‘in the limelight’ was the centre of attention because he being at the centre was viewed, photographed, cheered and interviewed by the people and therefore, said to be ‘in the limelight’ in the public eye.

Where did the term ‘Caddie’ come from?

When Mary, Queen of Scots, went to France as a young girl, Louis, King of France, learned that she loved the Scots game ‘golf.’

He had the first course outside of Scotland built for her enjoyment. To make sure she was properly chaperoned while she played, Louis hired cadets from a military school to accompany her. Mary liked this a lot and when returned to Scotland, she took the practice with her cadets. In French, the word cadet is pronounced ‘ca-day’ and the Scots changed it into ‘caddie.’

Why do X’s at the end of a letter signify kisses?

In the Middle Ages, when many people were unable to read or write, documents were often signed using an X. Kissing the X represented an oath to fulfill obligations specified in the document. The X and the kiss eventually became synonymous.

Why are zero scores in tennis called ‘love’?

In France, where tennis became popular, the round zero on the scoreboard looked like an egg and was called ‘L’Oeuf Poche’ which means ‘The poached egg’ in the French. When tennis was introduced in the US, Americans (mis)pronounced it as ‘love.’

Why do ships and aircraft use ‘mayday’ as their call for help?

‘Mayday’ is derived from the French word m’aidez which means ‘help me’. When ships or aircrafts are in any danger with the passengers in it, radio operators onboard will broadcast a Mayday signal which signifies requesting for help. Thus, it is used as a distress call in emergencies.

So, these are the few facts and don’t you feel a lot wiser, now!

Post Views: 299
Skip back to main navigation
Open chat
1
I Am There - Let's Share
Hi
Want to create your own Blog or Website ?
We can help you.