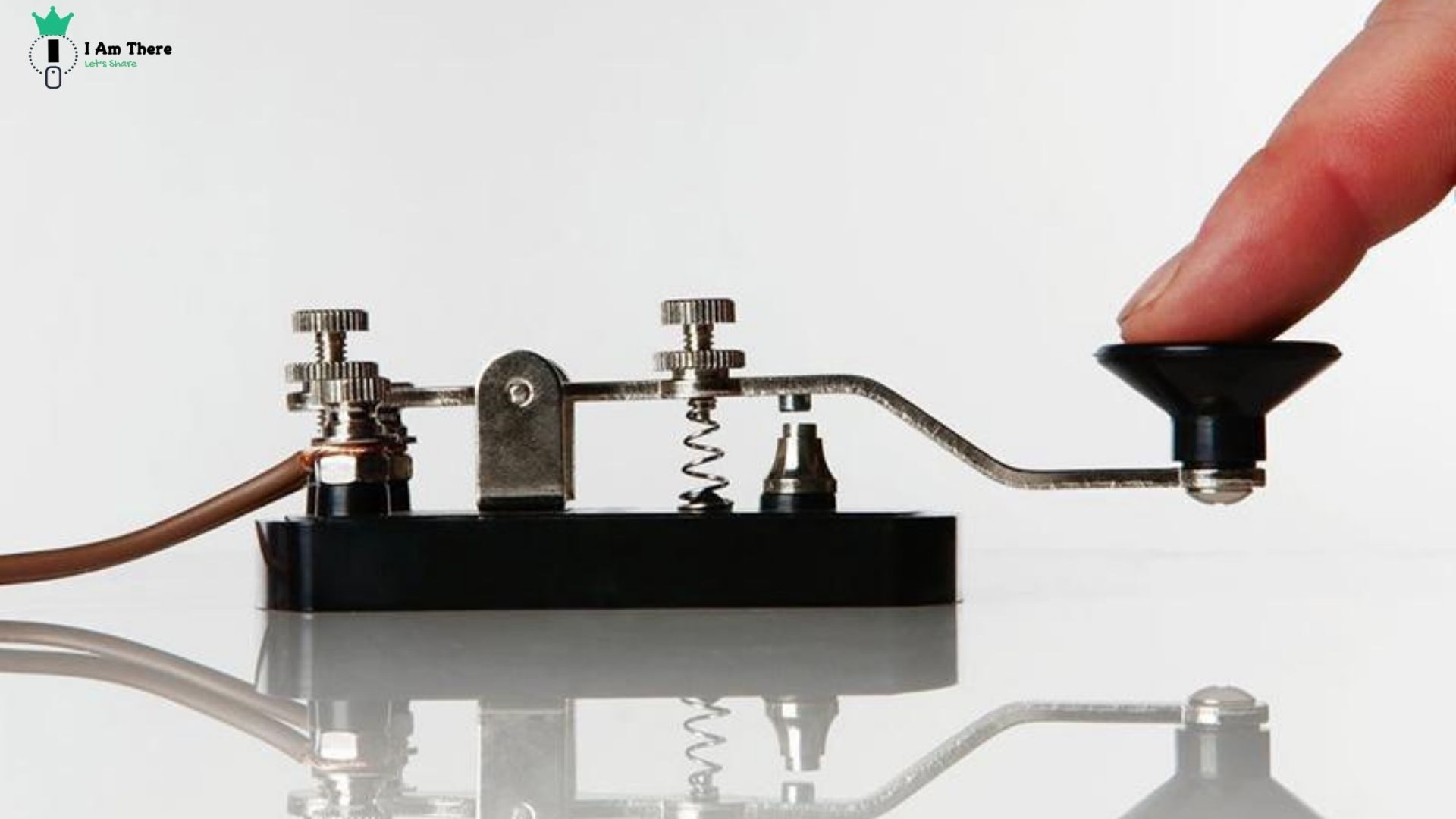 By using Morse code you can send a signal in a series of dots and dashes. The signal can be sent by sound or by flashing lights. A dash is three times as long a dot.

There are five parts to this code: a dot (.), a dash (-), a short gap or pause (between letters), a medium gap (between words), a long gap (between sentences).

Morse was created by and named after American artist and inventor Samuel Finley Breese Morse (1791 – 1872). He sent the first Morse code message over a wire from Washington DC, to Baltimore, Maryland on 24th May 1844. It read “what hath God wrought!”

An international version of Morse code became widely used to send telegrams by wire from place to place. Once people could send messages by radio transmissions they still used Morse code to keep in touch in situation such as warfare, when clear voice signals were not always possible.

An inside story
A little about her
Story behind ‘blah blah blah’
Every thing in your plate matters
Forefathers’ Technology
Post Views: 843
Skip back to main navigation

1 thought on “Do You Know How To Write This Code?”