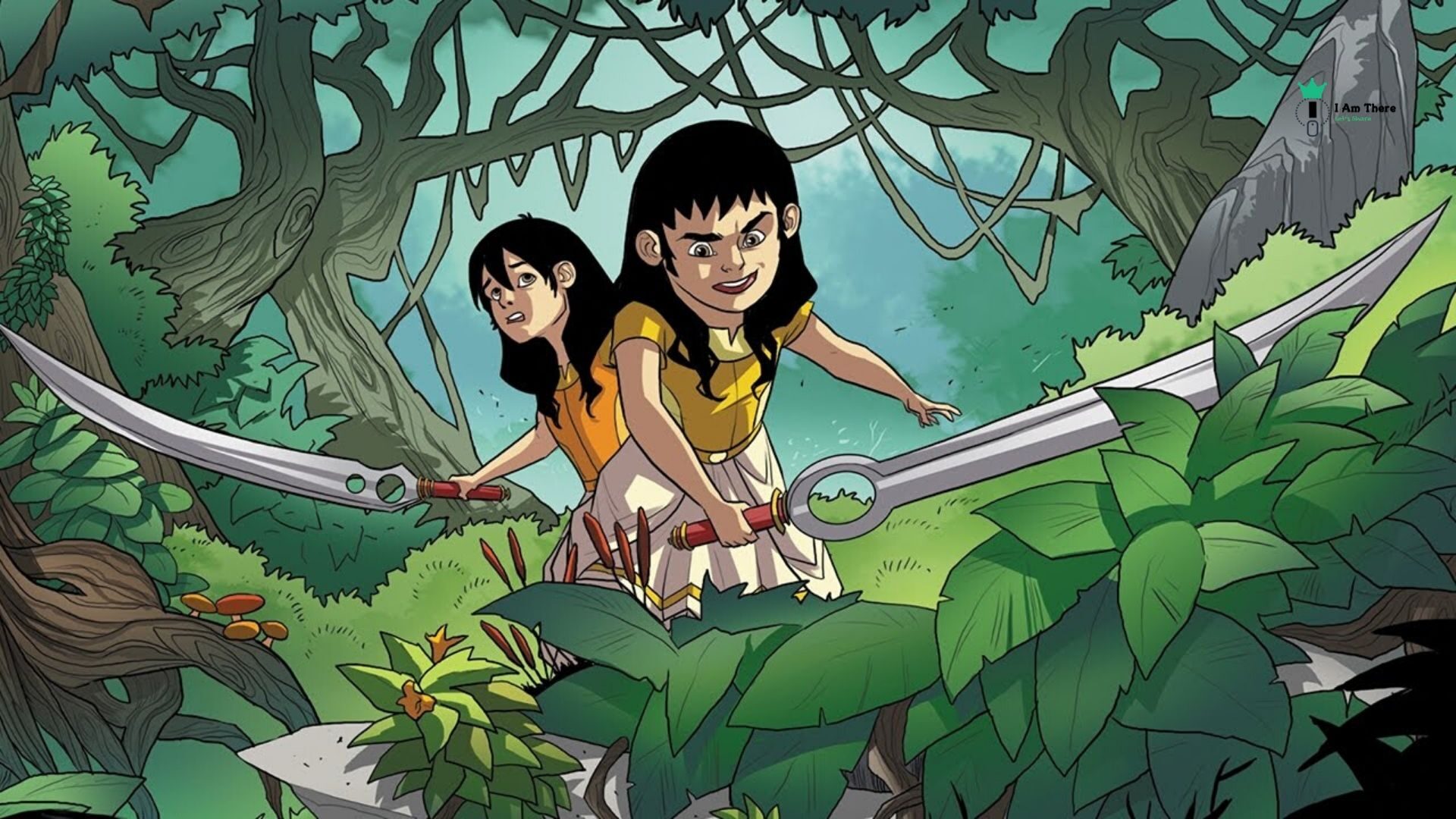 Though Madri was married to Panduraja, Nakula and Sahadeva were born to Ashwini kumaras, the twin Vedic gods of medicine. It was due to the sin imposed during the birth of Panduraja that he cannot give birth to anyone and if he tries that would lead to his death. The name Nakula means – Most Handsome and Sahadeva means – With God. They were born as the two skilled warriors.

Both Nakula and Sahadeva had an immense love for animals while Nakula loved horses in particular and where Sahadeva was great with cattle. It was believed that both of them could understand and communicate with animals. Due to their abilities, they disguised stable boys in the Kingdom of Virata. It was also known that cows used to give more milk and horses were healthier and faster under their maintenance.

Being the sons of Physician – Ashwini, it was quite obvious that they were expert in Astrology and Ayurveda. Sahadeva was amazing at Astrology and could foresee the future, hence approached by Duryodhana himself for an auspicious day for Kurukshetra. Nakula knew how to heal wounds and bones of all the living creatures. It was believed that healing process was quick when medicines were administered by them.

Nakula’s battle cone was called Sughosh and that of Sahadeva’s was called Manipushpa. Nakula was an excellent sword’s men while Sahadeva loved dealing with an axe. On the 18th day of the war, Nakula defeated the last general of Kauravas – King Shalya. As King Shalya was his own uncle, he couldn’t kill him further and then King Yudhishthira killed Shalya with a heavy heart. Sahadeva took an oath to kill Shakuni because of an incident after Draupadi was publicly humiliated during the game of dice.

Nakula could ride a horse with a speed where he could dodge rain drops. He was also a highly skilled charioteer and also a skilled diplomat. He was the chief of Yudhishthira’s army. Sahadeva was considered to be the most intelligent person among the Pandavas. He was a master in Medicine, Astrology, Vedas, Administration, Politics and Humanity. He was also Yudhishthira’ personal advisor.

An inside story
A little about her
Story behind ‘blah blah blah’
Every thing in your plate matters
Forefathers’ Technology
Post Views: 680
Skip back to main navigation
Open chat
1
I Am There - Let's Share
Hi
Want to create your own Blog or Website ?
We can help you.