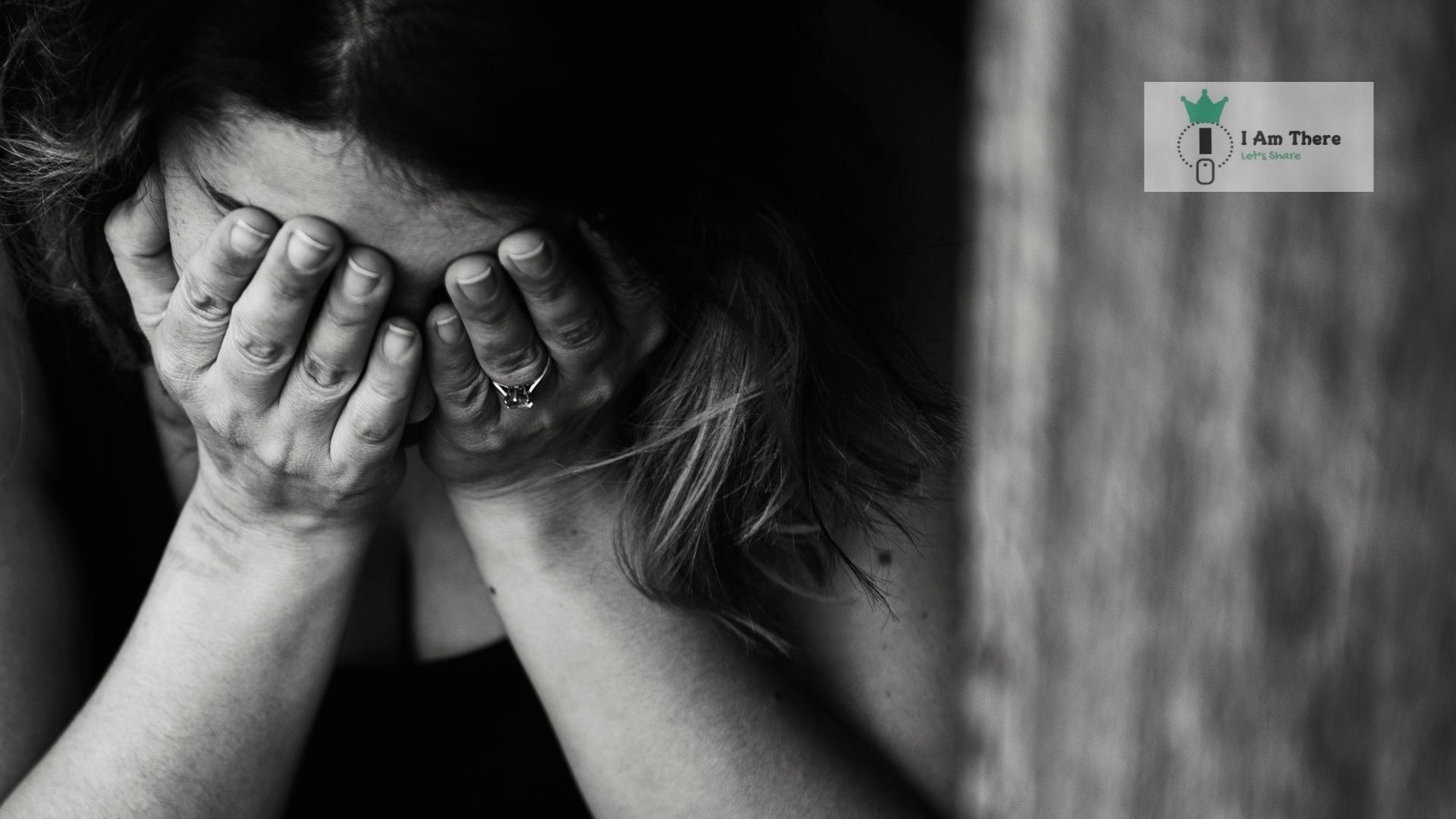 The massacre occurred over a period of six weeks started on December 13th 1937, day that the Japanese captured Nanjing. During this period, soldiers of the Imperial Japanese Army murdered Chinese civilians and disarmed Combatants.

Japanese troops entered the capital of China i.e. Nanking. Chinese Soldiers in order to let them enter deeper inside China, they left the city and moved backwards – which was the part of war strategy.

Out of excitement the Japanese troops started killing people, raping women regardless of their age and crossed all the limits of cruelty just for their fun.

Nearly 20,000 (but it is estimated to be 80,000) women were gang raped by the Japanese soldiers. They also forced fathers to rape their daughters, sons to rape their mothers – whosoever denied, they were burnt alive.

They forced people to dig their own grave and buried them alive. This is perhaps very hard to believe but it actually happened. Click Here

An inside story
A little about her
Story behind ‘blah blah blah’
Every thing in your plate matters
Forefathers’ Technology
Post Views: 825
Skip back to main navigation