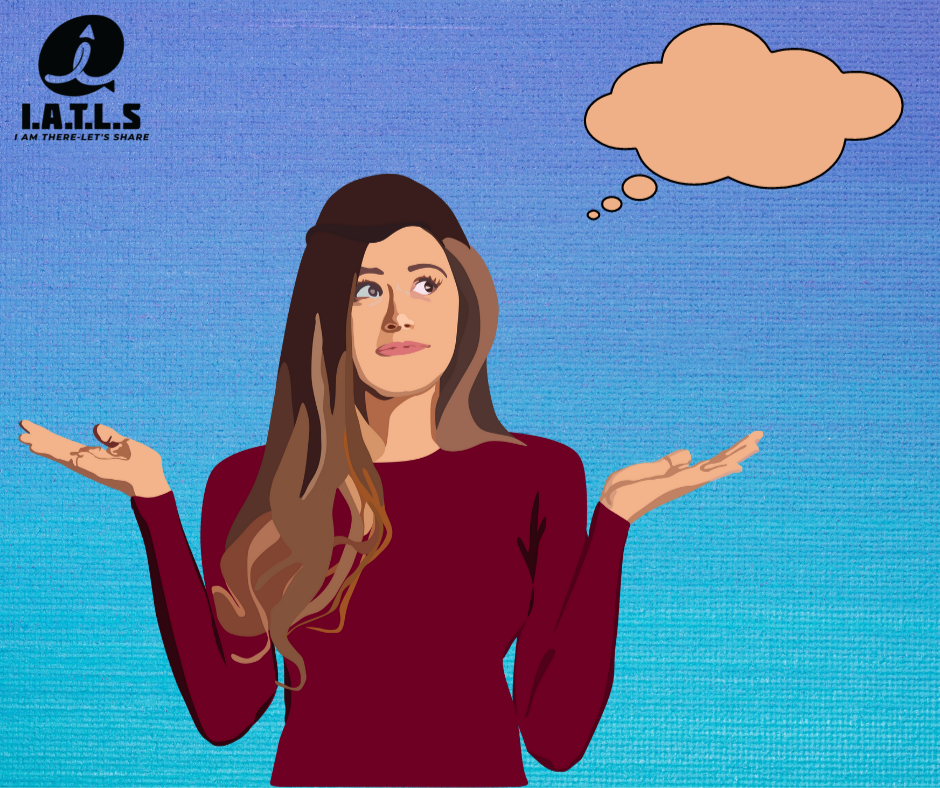 That’s 2 AM and suddenly one craziest friend of mine has puzzled me with an intriguing question.

Have you ever noticed! Haan, of course, you might have…

Ha-ha! So, without wasting time. Let’s get started.

The question is why do silent letters exist?

Every one of us is quite familiar with these sounds in the English language since our salad days but seemingly most of us don’t know their history and often ponder upon ‘Why do they even exist when they don’t serve any purpose!’ We encounter with sounds in our day-to-day life at all positions of a word. Let me pick up with a few examples.

Now, let us enter into the enthralling part.

History of silent letters from Linguists point of view:

The technical innovation ‘Printing press’ by William Caxton in England is one of the major factors. Because at that time there were around five major dialects in England which differ in spelling and it had an impact on language standardization. Also, due to this non-standard spelling system, countries like Germany and many others had added the extra sounds according to their comfortable pronunciation and printed them worldwide.

The other major factor for these silent sounds is ‘Great Vowel Shift’.

Great Vowel Shift is nothing but the series of sound changes that undergone in the spelling and pronunciation of words in the English language between 1300-1700 centuries. It is the reason for the deviation of the spellings from how they represent. It not only affected all of the seven vowels by Geoffrey Chaucer but also silenced a few of the consonants.

For example, Chaucer’s word ‘leef’ has turned to ‘life’ which means long vowels of Middle English are shortened.

Also, some of the consonants such as

The consonant /r/ before a vowel remains unchanged whereas after the vowel it has lost its sound.

Borrowing is also one of the major factors. Many of the words have been derived from Latin, Greek, and Japanese languages. For example words such as ‘psychology’, ‘pseudo’ have been borrowed from Greek.

In the English language, words do not start with the initial cluster consonants (i.e., /ps/ in the above-mentioned word ‘psychology’) whereas end with them.

So, following the phonological rules in English, these sounds from many borrowed words have been silenced. Unlike America, many other countries have adopted these phonetic pronunciations from each other.

Thus, I would like to conclude by saying that there are many factors that had an impact on these silent sounds and by the end of the 16th century, the English language had become standardized and also widely accepted as a language of learning.