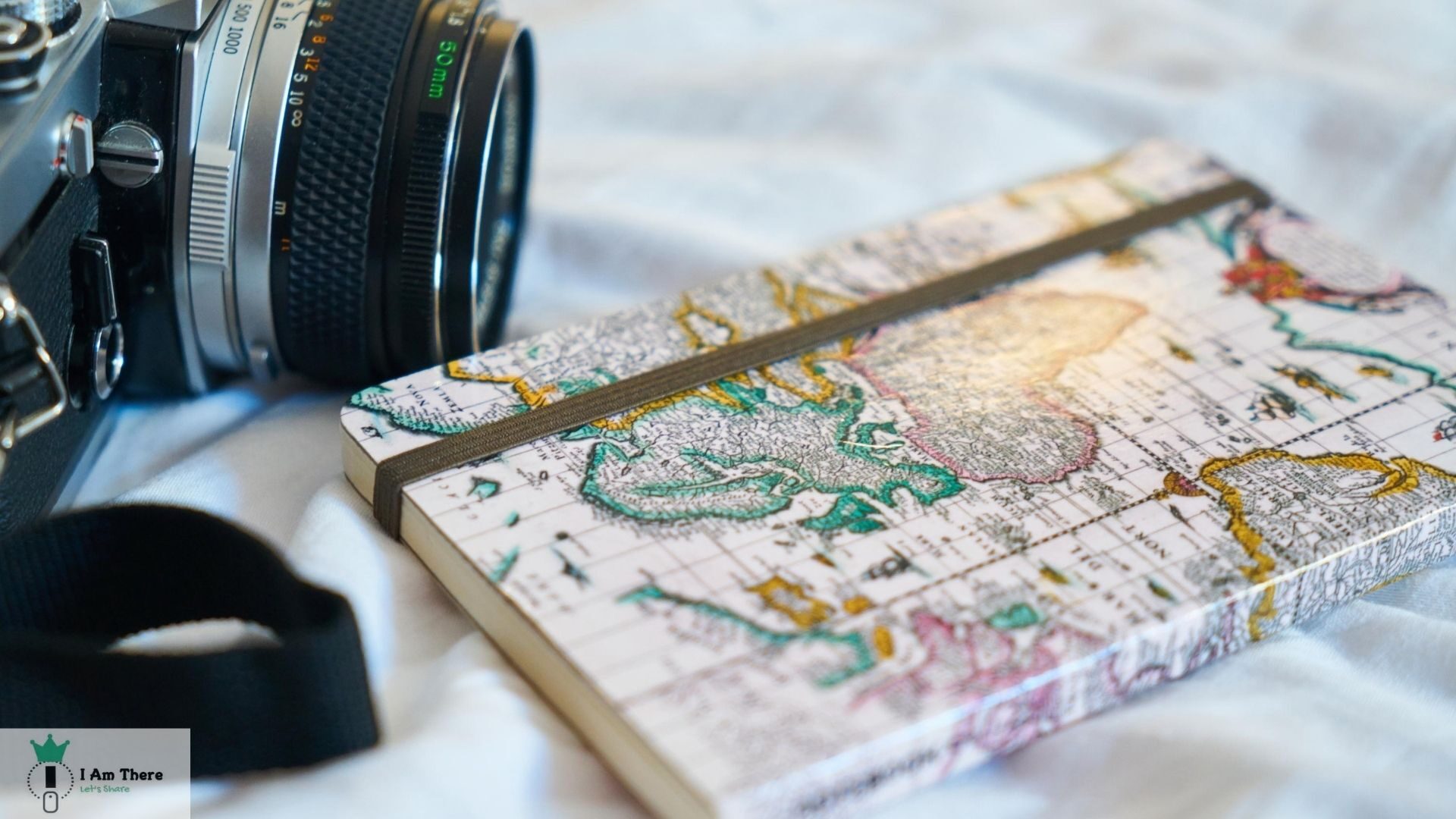 It was March, when the spring faded and the summer began. My friends and I were about to embark on a trip to Kodaikanal which means ‘Gift of the Forest’ and is a popular tourist attraction in Tamil Nadu. It is a part of the evergreen rainforests of Western Ghats. We had booked a van for fifteen of us from Pondicherry and boarded towards Theni around 10PM. We enjoyed that night with some music, dance, and playing cards and we woke up to the pleasant sunshine in Theni.

Our first stop was the Suruli falls. We parked our van at the foothills of the Meghamalai Mountain. As we were climbing up a slope, we stopped for a photoshoot and had koozh (porridge). There we found an empty temple, probably because it was a remote place and too early in the morning. There was a stream of water flowing, many trees and the forest floor was covered with eclectic foliage. We caught a glimpse of the Suruli from a distance, as sunlight was glistening through the water.

Then, we had to climb a staircase to rejuvenate ourselves under the fresh and natural waters. The railings of the stairs were lined with monkeys waiting to snatch food and involved in their business. Cold waters from the Meghamalai Mountain cascaded heavily onto our backs as we bathed under the Suruli Falls. After that, we returned to the van and had breakfast. The day ahead was long, so was the distance. So, we set off quickly.

While passing through Cumbum we chanced upon a vineyard filled with purple, plump grapes hanging from its vines. We happened to see two ladies selling grapes on the roadside. We asked them whether we are allowed for photography and they obliged but instructed sternly not to pluck any grape. We had a photoshoot and asked about the price for grapes which were packed in cardboard cartons. It’s “200 Rupees for 5 kilos”. We have bought many such cartons to take them home and set off towards Kodaikanal.

As we reached Kodai, we were greeted with a serene blue sky and a bright sunshine as most of the clouds were beneath us. We had a simple lunch at a motel and checked in at the dormitory that belongs to Tamilnadu tourism. That lodge was spick and span and those bunk-beds were comfortable with the clean blankets. It was a restaurant with bar and had provision for campfire along with seating arrangements in a small garden.

In the evening, we went to Kodai Lake. It is a man-made lake, right at the centre of Kodaikanal. It is the heart of Kodai with a breath-taking view. Any tourist is bound to visit this lake with a perimeter of 4.5 kilometres. We snapped photos along the way and took the boat ride. The road bordering the lake had many shops along with the cyclists and horse-riders.

Near to the lake, we visited the Bryant Park which was awash with luscious green bushes, grass and vibrant flowering plants. After a weary journey, we headed back to the lodge and set up a campfire dinner under the starry sky along with the singing, dancing and playing cards. After all the fun, we dozed off late in the night.

Next morning, we hastened towards the Pillar Rocks view point. In between we saw a huge valley and clouds were puffing at our faces. We also saw three rocks in the shape of pillars, named as Guna Caves. Going to the caves was abandoned for the last 10 years as a lot of couples were said to have committed suicide from there. Appallingly, Kamal Hassan’s movie ‘Guna’ was shot there for some years and is named after it.

We decided to skip water falls like Silver Cascade Falls as we had already been there once and moreover heard that they were dry. Then, we drove to the Kodaikanal pine forest where many movies/song sequences were shot. On the way to the pine forest, we came across some Sambar deer’s and an Indian Gaur. We also saw a small area with fallen trees burnt due to a recent forest fire and climbing those was an onerous task as they had huge trunks.

By afternoon, we descended from Kodaikanal which was around 60 km. We caught sight of one of the hills adjacent to Kodai Mountain marred with the forest fire. We were taken aback by the sight as we drove fast. Later, we had dinner at Dindigul and headed back to Pondicherry. It was a wonderful 2-day trip to Kodaikanal – The Queen of the Hill stations. Stay Tuned for more interesting stories like this.

Post Views: 562
Skip back to main navigation
Open chat
1
I Am There - Let's Share
Hi
Want to create your own Blog or Website ?
We can help you.